As well as monitoring and patrolling the forest on foot, motorbike and by boat, the River Patrol Unit is also trained in fire fighting. Without their urgent responses to fires in the Way Kambas National Park, thousands of hectares would have been destroyed.

Over the past six months, the Way Kambas River Patrol Unit, in collaboration with police and forensic experts, has demonstrated that fires in the national park are almost always lit intentionally by poachers. Poachers and hunters light fires in order to chase wildlife out of the forest, making it easier for them to prey on and hunt the animals. 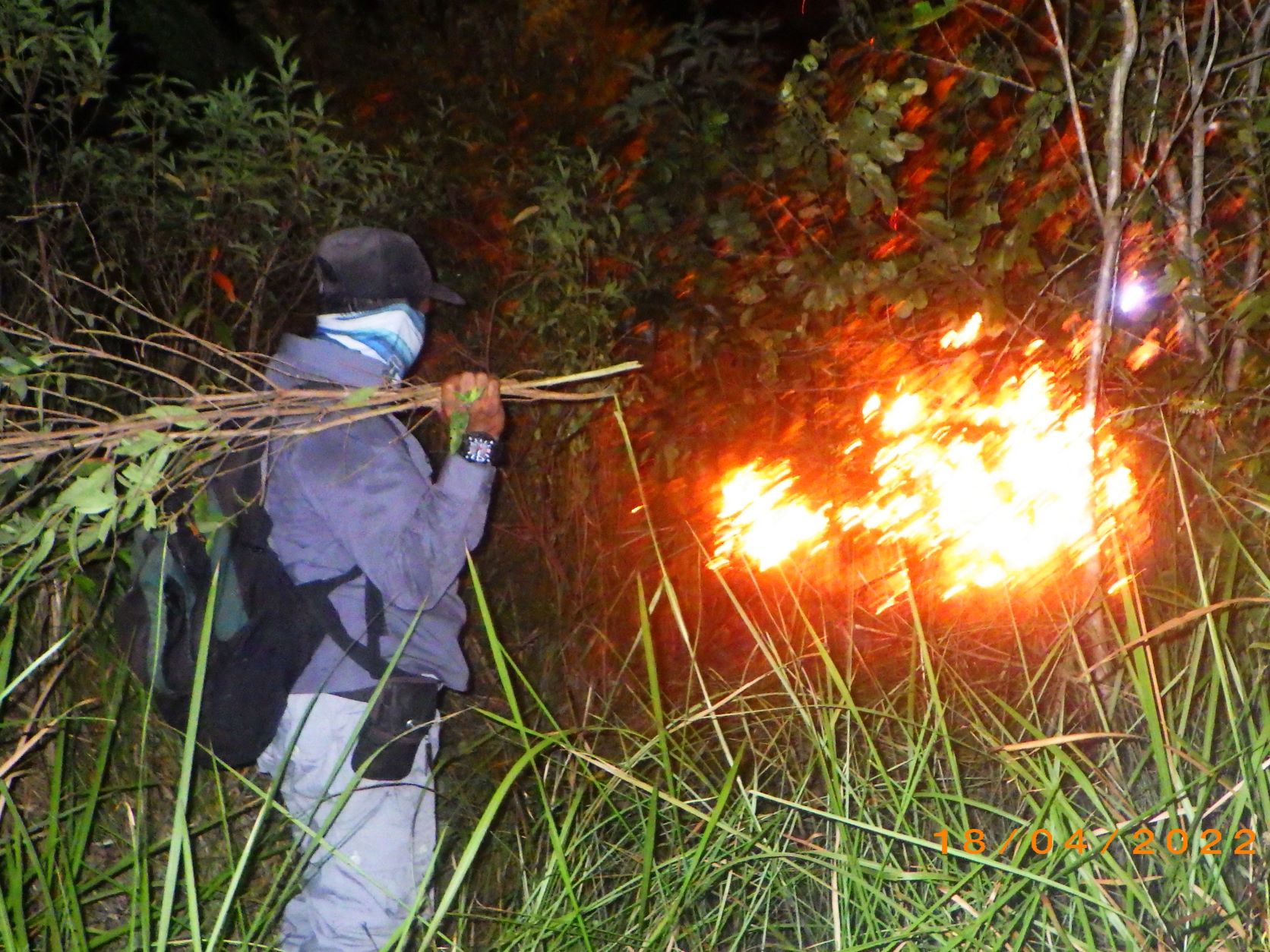 In the past few months, the team has detected many fires and worked hard with local villagers, police and other authorities to fight them and save the forest. All fires they’ve fought have been extinguished. Although many hectares of forest have been burned, we know the team will continue to be vigilant and courageous in fighting fires as they erupt this dry season. 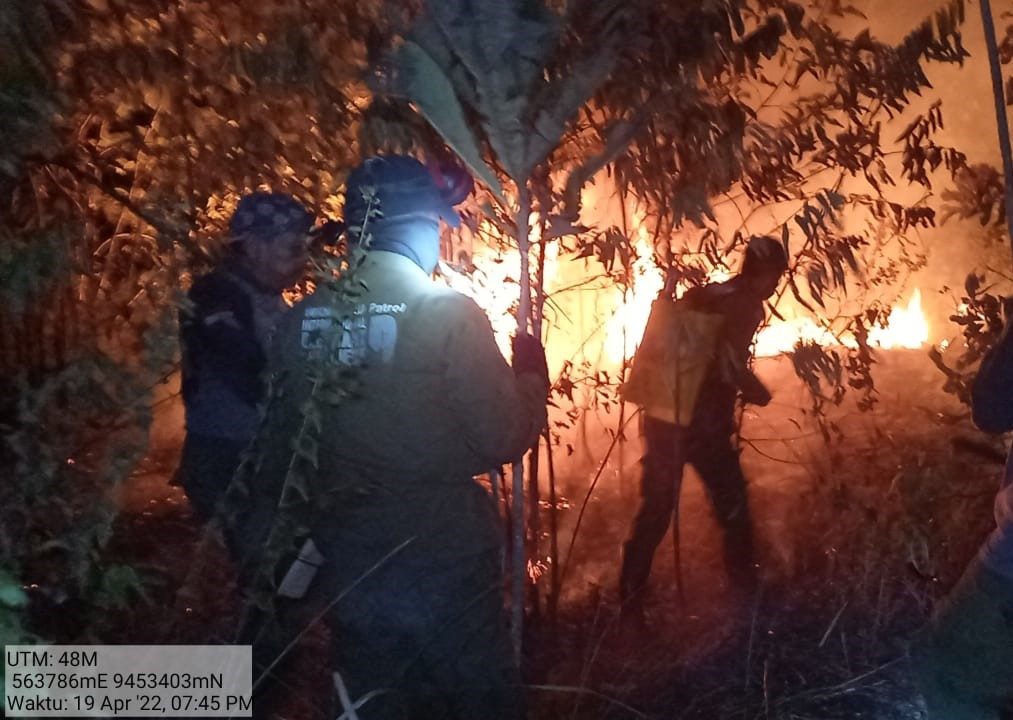 Fires are especially dangerous during the dry season, June to October each year, when they can take off quickly through the dry forest. Although we’re coming to the end of the dry season now, the threat is still very real and may continue beyond October.